The Jewish Historical Institute in Warsaw 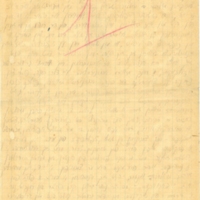