Lists of victims of the Városmajor massacres

Lists of victims of the Városmajor massacres

Three name lists prepared by the Buda Orthodox Jewish Congregation around the time of the Városmajor exhumations in late April 1945:
1. Name list of the slaughtered patients and employees of the Maros Street hospital, with the names of 90 victims and one person who ultimately survived, with pencil marks indicating the method of killing, further possible names of victims and the numbers of mass graves.
2. Incomplete list of victims of the „Dániel Bíró” hospital of the Buda Orthodox Jewish Congregation with 78 names. The other part of the list with roughly the same number of victims is missing. In many cases, only the surname was recorded.
3. Names of the victims murdered in the nursing home at the corner of Alma and Városmajor streets, with the names of 10 employees and 63 patients and their year of birth. Most of the victims were in their 70s and 80s.
Note: according to the information provided by a family member, Mrs. Benjaminné Rapaport (Stark Rivka, b. 1871), listed among the victims, miraculously survived the raid by hiding under a bed. She died in Budapest in 1949. See the comments section of this blog post.

Records of the Committee for the Investigation of Nazi and Arrow Cross Atrocities, 1944-1945. Budapest Municipal Archives (BFL) XVII.2. Records of the Budapest National Committee 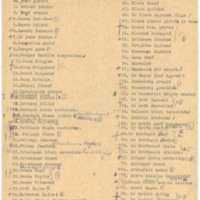 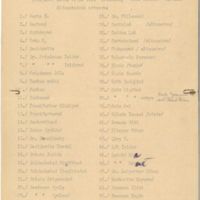 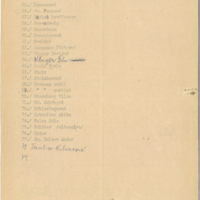 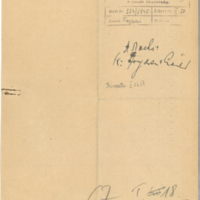 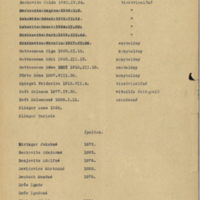 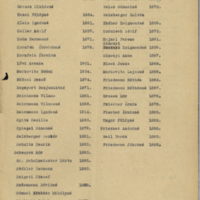