Alter Ogień Testimony has been written in Lublin in 1944 by a survivor who's been first in the Warsaw ghetto, then he escaped with his wife to Łęczna.

The Jewish Historical Institute in Warsaw 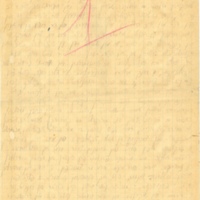 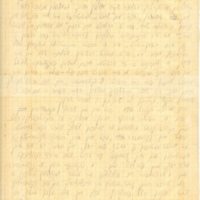 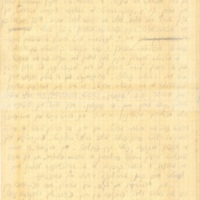 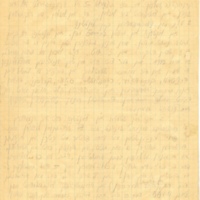 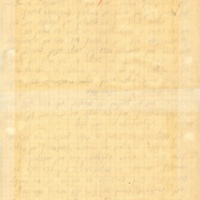 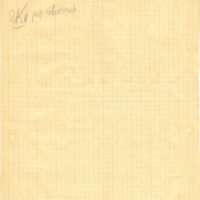